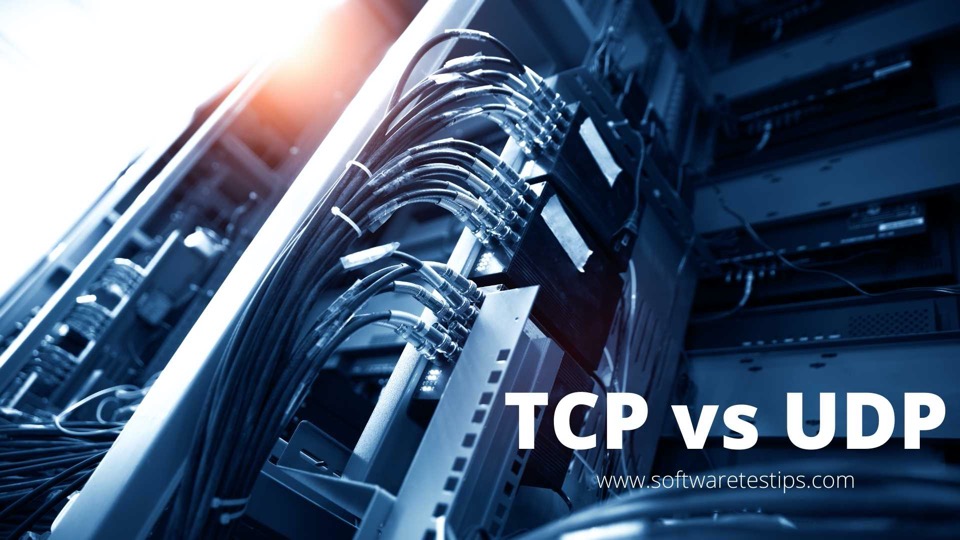 The Transmission Control Protocol or TCP is a communication protocol that describes how to build and maintain a network communication by which application programs exchange data.

Unlike UDP, TCP is a connection-oriented protocol, meaning it ensures the package’s safety and ensures it will reach the target destination device. This type of protocol is built with the help of a three-way handshake—a three-way handshake is a negotiation process between two parties using data transfer. Once the link is established, the transfer starts, and when the transmission process is terminated, the connection is ended by the closing of a designated virtual circuit.

The User Datagram Protocol, or UDP, is a communication protocol utilized across the Internet, especially during time-sensitive transmissions such as video playback and DNS lookups.

UDP speeds up communications by not formally establishing a connection before the data transfer. This datagram allows the data movement very quickly. Still, it can also cause data packets/ data units to get lost in the transition to creating exploitation opportunities in the form of DDoS attacks.

UDP uses IP to transfer a datagram from one system to another. UDP operates by collecting data in a UDP packet and adding its header information to the package. This data consists of the origin and target ports to communicate on, the packet length, and a checksum. After the UDP data packets are grouped in an IP packet, they’re sent off to their destinations.

Since UDP doesn’t connect to the receiving computer directly, unlike TCP, UDP cannot ensure its package delivery. Instead, it sends the package out and leaves it on the devices in between for safely delivering and receiving computers to get the data where it’s supposed to go correctly.

Key Differences between TCP vs UDP 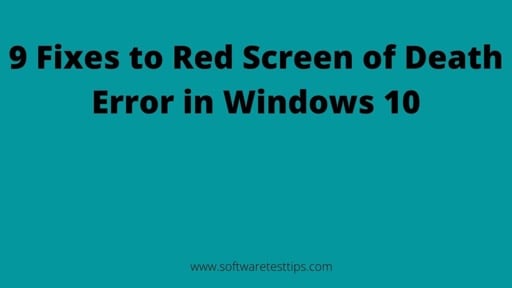 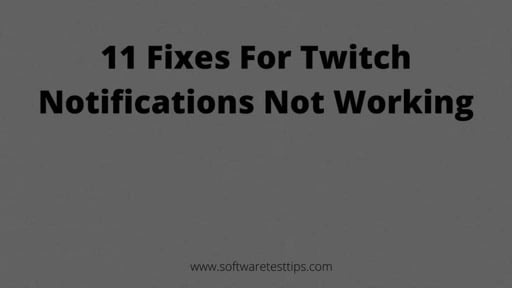 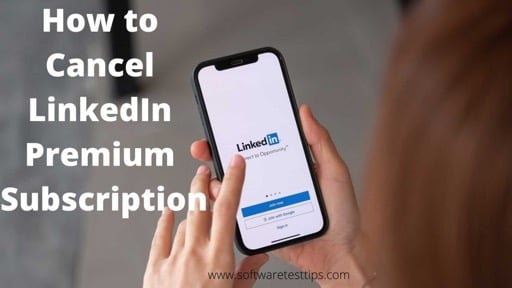 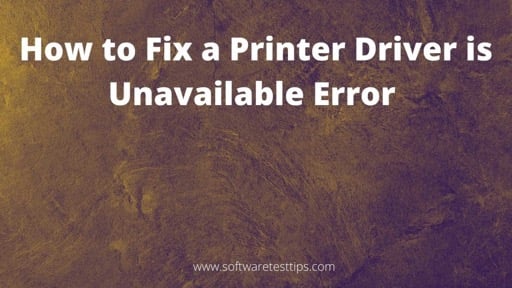