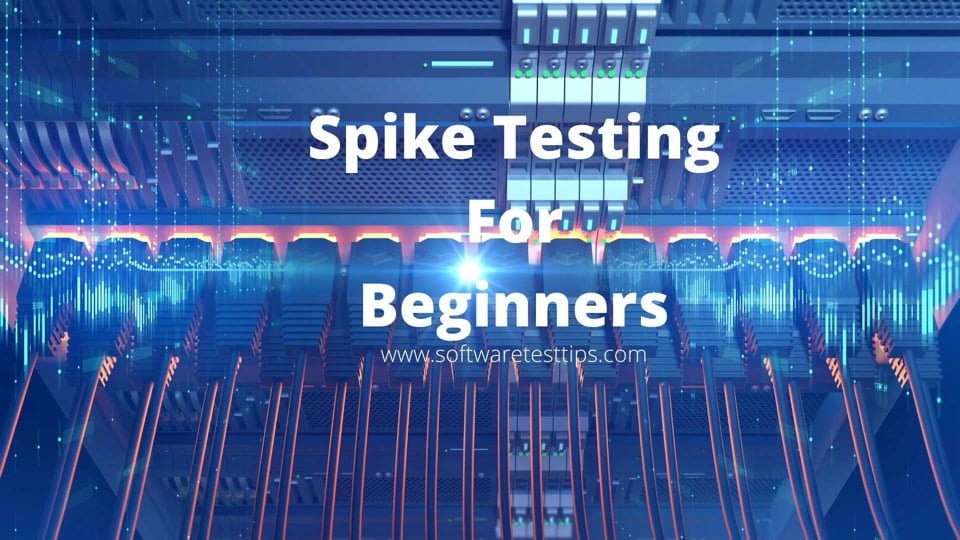 What is the main aim of spike testing?

The main goal of spike testing is to see whether the system responds to the unexpected rise and fall of the user load. Spike testing helps you to determine system performance when there is a sudden high load. Another goal is to determine the recovery time. Between two successive spikes of load, the system needs time to stabilize. The recovery time must be as low as possible.

What are the examples of spike testing scenarios?

An eCommerce store, launching special deals with great discounts such as on Black Friday.
A web application is live-streaming a favorite TV program.
When several contents of a site go viral over the Internet.
A new system is released, and multiple users want to access the system. 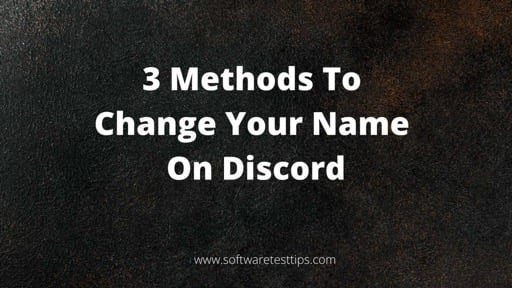 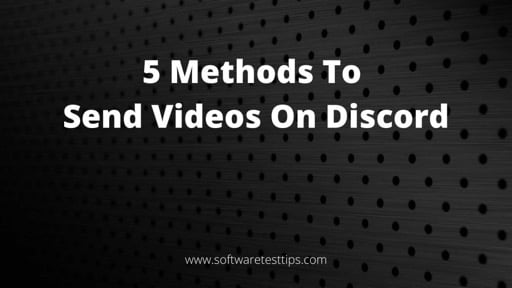 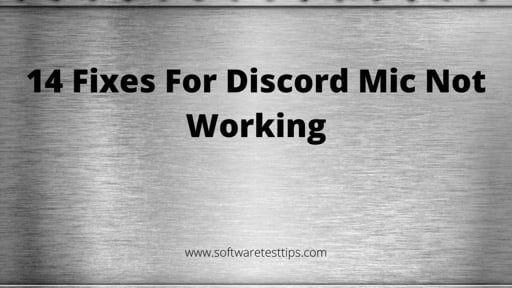 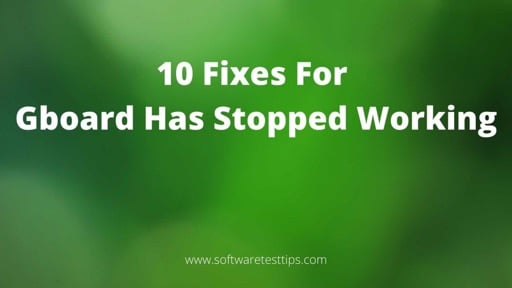 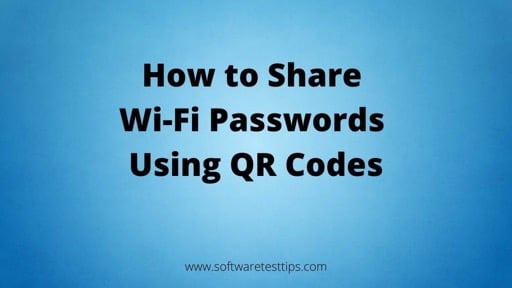