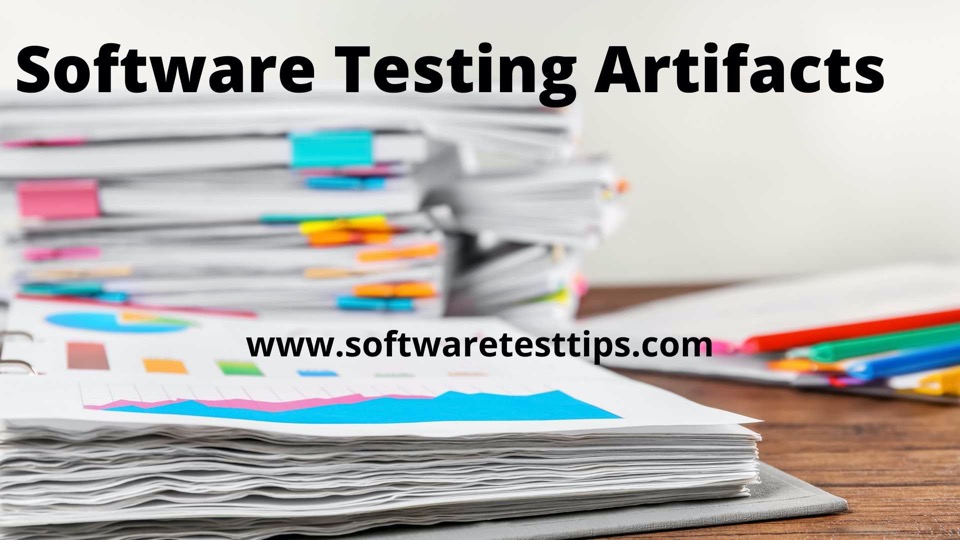 What is Test Script?

Test script is defined as a set of instructions written in human (manual) or scripting/programming (automated) language to verify that the system under test performs as expected.

It is a part of a test case that can have multiple test scripts.

A test execution engine, along with a repository of test scripts are called test harness.

A single test case can have multiple test scripts when:

A test script code will typically perform the following one or two times:

Automated testing can be done using the following languages:

Some test automation tools or frameworks having their scripting language can generate test scripts without actual coding.

Example: Sikuli, which is a GUI automated tool, uses Python to test the test cases. For instance, the following is an example of a test script in Python:

Example of a test script

Let us consider automatic testing for the add function in an e-commerce website. The test script for the website will perform the following:

What kind of code is used?

The kind of coding to create a test script can be of the following three types:

There is no need to write code if the user actions are recorded, and the script is generated automatically.

However, since the script is automatically created, the creator might often need to check the script to fine-tune the automation behavior or fix things.

Nevertheless, this is simpler than writing the script from scratch as the script is right in front of the tester and is generally coded in simplified languages like VBScript.

Even if the tester might have the ability to record/playback the code or generate simple scripting code, testers might ultimately need to learn how to code on their own.

The testers, unaware of the underlying code, usually define the tests with the help of keywords. On the other hand, developers implement the test script code for the keywords and update them.

This method is useful for testers but is highly reliant on developing resources for new functionalities to test automatically.

How to Create a Test Script?

There are three ways to create a test script:

These tools perform a set of actions on a website or application, “record” the user’s actions, and generate test scripts to automatically “replay” or repeat those operations.

They make it possible to edit and modify the tests by selecting objects and specifying user actions to simulate them.

These languages may or may not be similar to the language used in the application being tested.

The frameworks provide special commands such as identifying screen elements, selecting menu options, clicking, typing, and more on the application currently under test.

Most of the test automation frameworks also provide support for record/playback scripting.

In some testing tools such as Robot Framework, testers specify the “keywords” to automatically generate a script for the system under test to perform the desired actions.

A table by the tester, in this case, will be provided specifying the complex set of tests with the respective operations and data.

This type of test script generation’s main advantage is that there is no need to simulate user operations repeatedly for every test script. Instead, they are defined in one place for the tester to use in multiple test scripts.

Let us consider an example of checkout using the Debit Card payment option:

The keyword “checkout” specifies that the script should navigate to the cart page and allow the user to enter payment details. A developer then writes the code to implement this functionality. The table provided by the tester will be:

The tester can also provide lines of text like:

A test script that knows how to implement the above lines of text will be generated.

How to Run a Test Script?

A tester cannot produce a “generic” test script to run on any automation system or port the tests from one system to another without conforming to the test framework.

These frameworks (Selenium, Appium, HP QTP, and Robot Framework) can take a script written as per specifications and load the user interface, simulate user actions on the interface, and report the results.

For running the tests, the following methods are used:

So, specific automated tests of the user interface will run and report each new build’s results. It can be used for lightweight tests like unit tests.