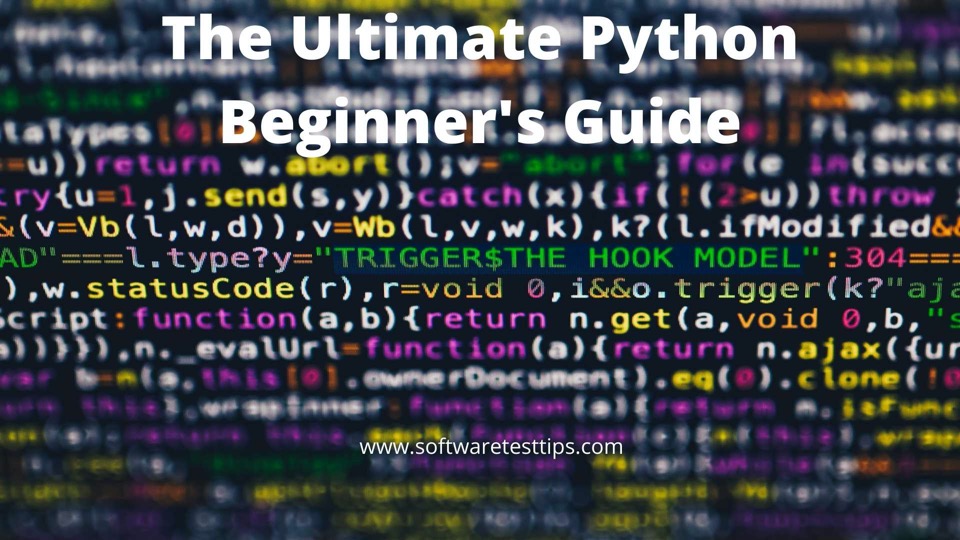 Python is an interpreted, high-level programming language. The language and object-oriented approach aim to help the programmers to write exact, logical code for small and large-scale projects.

Why Should You Learn Python?

Python is one of the programming languages that is loved by developers, data scientists, software engineers, and hackers because of its flexibility, versatility and object-oriented features. Many of the mobile and web applications we enjoy today is because of Python’s great libraries, various frameworks, vast collections of modules, and file extensions. Not only that, but Python is also great for building micro-project to macro enterprise web services as well as for supporting other types of programming languages.

Although it’s a high-level language and can do complex tasks, Python is easy to learn and has a clear syntax. Therefore, it’s recommended for both beginners and experienced programmers. Also, there are plenty of ways to learn Python; you can do self-study, enroll yourself in a coding boot camp or school, or watch online tutorials.

Python is an open-source programming language, that means anyone can create and contribute to its development. Python has an online forum where many coders gather daily to improve this language further. Along With this, Python is free to download and can be used in any operating system, be it Windows, Mac, or Linux.

Python is integrated by nature. It means that a python interpreter executes codes line by line. Unlike other object-oriented languages, you don’t need to compile Python code, making the debugging process much more comfortable and efficient. Another advantage of this is that while execution, the Python code is immediately converted into an intermediate form, which is also known as byte-code, which makes it easier to execute and also saves runtime in the long run.

Graphical User Interface is one of the critical aspects of any programming language because it can add flair to code and make the results more visual. Python supports a wide array of GUIs that can easily be imported to the interpreter, making this one of the most favorite languages for developers.

If you are running python on the windows and you need to shift the same to either a Mac or a Linux system, you can quickly achieve the same in Python without worrying about changing the code. This is not possible in other programming languages, making Python one of the most portable languages available.

One of the critical aspects of Python is its object-oriented approach. This means that Python recognizes the concept of class and object encapsulation, thus allowing programs to be efficient in the long run.

Business Applications differ from other standard applications. ERP and E-commerce are few examples of a business application. This kind of application requires scalability, extensive readability, and Python provides all these features.

Console-based applications run from the command-line. These applications are computer programs that use commands to execute. This kind of application is more popular in the old generation of computers.

Python contains libraries that are used to work with the image. The image can be manipulated according to your requirements

This Python tutorial will help in understanding all the python programming language concepts in detail.