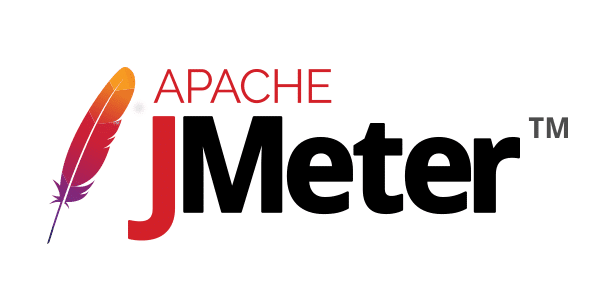 A new Apache JMeter Version 5.0 was released this week.

Below are some of the important updates that are available in JMeter 5.0.

Rest support has been improved in many fields

In distributed testing, JMeter now automatically prefixes thread names with engine host and port, this makes the counting of threads correct in the HTML report without any other configuration as it was required before

Upgrade to HTTP Components 4.6 last APIs has been completed and JMeter does not rely anymore on deprecated APIs of this library

It is now possible to control in an easier way Loop breaking and Loop switching to next iteration. This is available in Flow Control Action and Result Status Action Handler elements

While Controller now exports a variable containing its current index named __jm__<Name of your element>__idx. So for example, if your While Controller is named WC, then you can access the looping index through ${__jm__WC__idx}

In View Results Tree, the request and response headers/body are clearly separated to allow you to better inspect requests and responses. You can also search in all those tabs for a particular value

Recording feature has been improved to provide a popup that is always on top when you navigate in browser allowing you to name transactions while you navigate in your application.

You can now restart JMeter from menu File → Restart

Reporting feature has been enhanced

In Live reporting, the sent and received bytes are now sent to Backends (InfluxDB or Graphite)

Scroll back to top