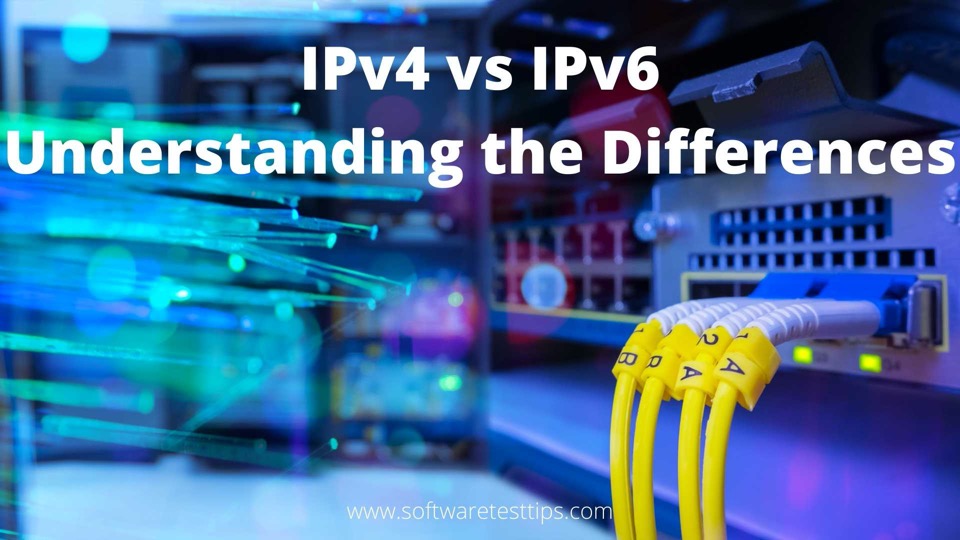 An Internet Protocol (IP) is a numerical label attributed to every device connected to a computer network that uses the IP for communication.

Also known as IP address, it acts as an identity card for a specific machine/device on a particular computer network. An IP address attends to two principal functions, which are network interface identification and location addressing.

The word protocol usually refers to a procedure or a set of rules; this says a lot about the definition of Internet Protocol. An IP address is a digital address that enables a connection of the user device to the internet’s systematic and interconnected grid.

The IP address is also referred by many names like IP number or internet address.

Short for Internet Protocol version four, IPv4 is one of the most core protocols in the standardized internetworking etiquette. IPv4 was the first version of IP to be deployed in ARPANET and SATNET in the early 80s.

IPv4 is the underlying technology that enables users to connect and communicate with multiple devices safely. Whenever a device connects the internet, it is assigned with a unique 32-bit address scheme; when sending the data packets across the devices, both the device’s IPv4 address should be present with the datagram.

With more than 4 billion functional Ipv4 addresses, it is considered to be the most basic internet protocol to surf the web. The IPv4 is so widely used that it carries more than 94% of internet traffic.

Short for Internet Protocol version Six, IPv6 is the latest version of the Internet Protocol. Initially, this communication protocol was invented to cover all the disadvantages the IPv4 has.

Every mobile phone, computer, Television, IoT sensors, automation equipment, etc. requires a numerical identity to use internet services to its full extent. Since IP addresses are supposed to be unique, we are running out of IPv4, which most of the devices are still a part of, and hence, IPv6 is replacing IPv4.

This 128bit Communications protocol provides identification and location system for digital networks and routes traffic across the internet. The IPv6(128-bit) address is bigger than the IPv4(32-bit)address. Besides, IPv6 is alphanumeric in nature, unlike IPv4, which is numeric.

Difference  between IPv4 vs IPv6 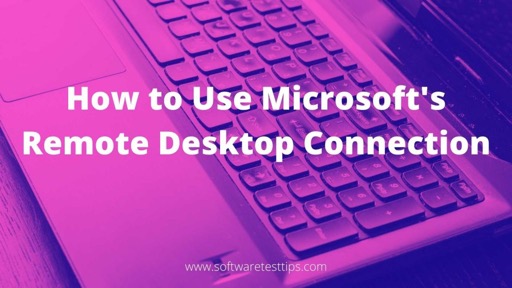 How to Use Microsoft’s Remote Desktop Connection 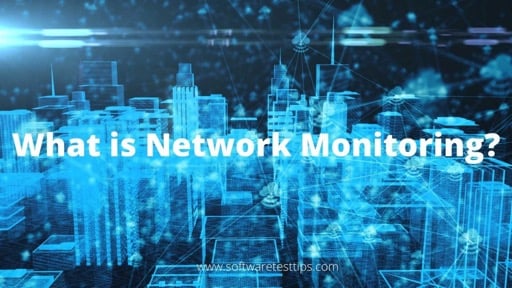 What is Network Monitoring? 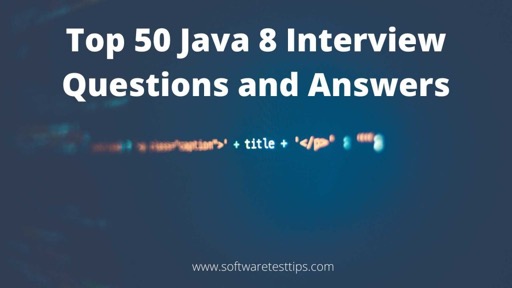 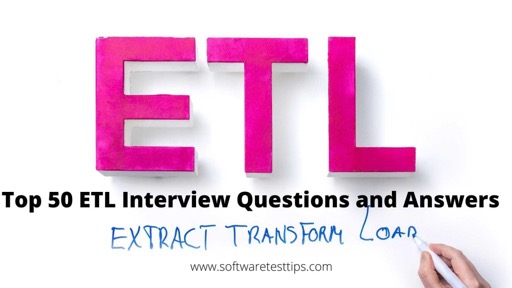