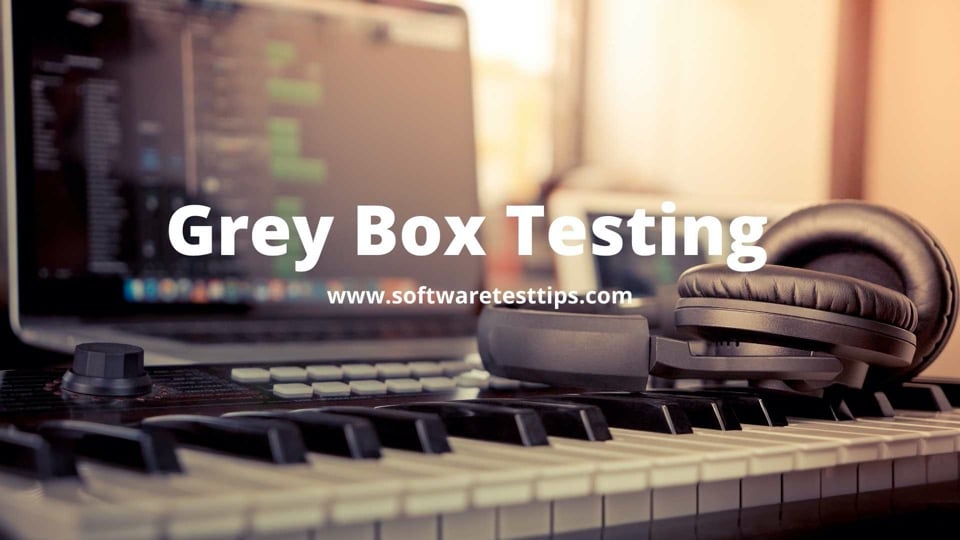 Grey Box testing is a software testing technique that is performed with less information about the internal functionality of the program or the code. Grey Box testers have access to the blueprint documents along with some other requirements. Grey Box tests are based on the state-based models, UML Diagrams, or architecture diagrams of the system.

For example, during testing of websites that contain links, if an error occurs while clicking the link. The white box testing is carried by the user by altering the code and black-box testing by testing on the front end.

Following are the Grey-box Testing techniques:

Now let’s discuss it in detail.

Grey box testing is applicable to only one level and it is Integration testing. A level of testing where units are tested as a group. The main aim is to expose faults between integrated units. It is the second level of testing performed after unit testing and before system testing.

Let’s discuss them in detail.