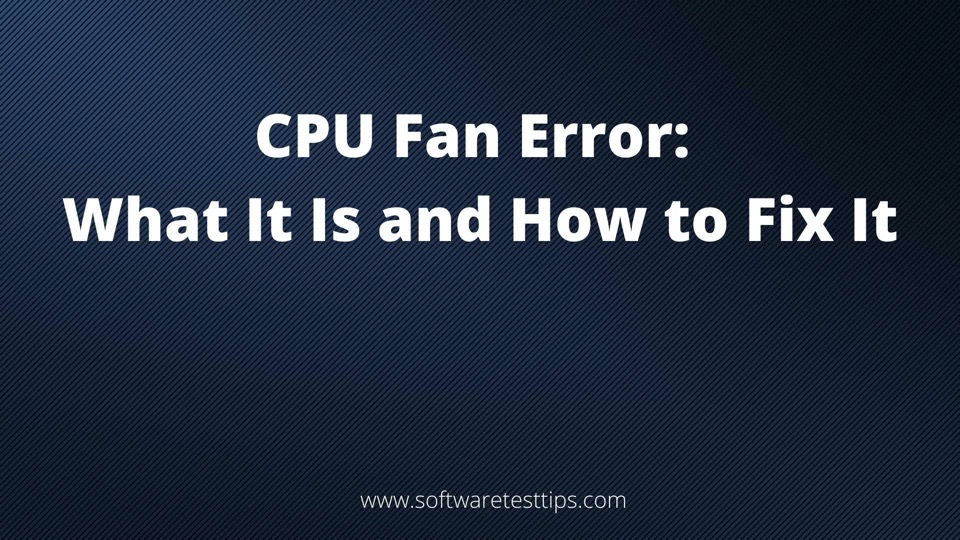 When setting up a Windows desktop computer or laptop, the CPU fan error is a common error message. Typically, the alert appears after a computer has shut down due to overheating. This is because when the fan (or fans) is unable to cool the hardware adequately.

Although inconvenient, the CPU error warning and forced shutdown show that the computer’s safeguards are in place. However, if the fans aren’t working correctly and the laptop continues to overheat, various hardware components may be permanently damaged.

There are several techniques to determine the source of overheating and the error messages that occur and resolve them.

How the CPU Fan Error Appears

The CPU fan errors usually show during the boot-up or start-up procedure; it does not display during standard Windows usage. The text of the error is usually one of the following:

There are several reasons why PC users may see the matching CPU fan error notice in the POST. To fix your computer fan problem, you must first understand why you are receiving this message.

The fan information in the BIOS interface is incorrectly set

See also  11 Fixes For Twitch Notifications Not Working in 2021

Due to dust or poor quality, the processor fan is running too slowly

In most cases, important CPU fan issues occur when the CPU fan operates too slowly or stops working because the fans used have been clogged with dust over time, or the fan is of poor quality. As a result, inspect and clean your CPU fans.

Are you confident your computer’s CPU fans are correctly connected? Have you lately associated your CPU fans or dropped/started your computer, causing a problem or loss of connection? You could be left with CPU fan failure issues if the CPU fan isn’t correctly attached to it. So reconnect it to have a chance.

The CPU fans have been damaged or broken, resulting in PC overheating issues

After that, if the matching fan difficulties aren’t caused by the factors above, you might want to check to see whether your CPU fan has any physical issues.

For example, suppose your fans are severely damaged or broken and can no longer function properly. In that case, a CPU fan error message will undoubtedly appear on your computer’s start screen, allowing you to avoid some of the more overheating severe issues, such as your computer suddenly freezing, unexpected computer failure, slow computer operation, and so on

How To Get Rid Of CPU Fan Error?

Here are the lists of methods you can try to get rid of CPU fan errors:

In your BIOS, lower the default fan speed

CPU Fan Speed Control Is Disabled; it is in the BIOS

You can also change the cooler, which is a simple procedure.

Before you begin, make sure you have the confidence to remove the computer and inspect the fans for yourself. If you don’t have this fundamental understanding, we recommend having your system checked by a local specialist.

Please review your fan for physical damage by following these step-by-step procedures.

If the fans appear to be working correctly in the hardware diagnostics, the problem is most likely caused by a software error. To fix the problem, follow the steps below:

Change The Location Of Your Computer

Even if your computer’s fan is working hard, leaving it in a place with a lot of heat or sunlight can cause it to overheat and shut down. Consider relocating your computer to a more relaxed room or ensuring that it is never exposed to direct sunlight during the day.

See also  How to Stop Chrome from Blocking Downloads

Overclocking causes a significant increase in system heat that is unmanageable by the essential fans. Circuits may be damaged, resulting in frequent shutdowns and overheating issues.

Make Sure The Air Vents Are Clean

To clean the ducts, remove the brush from your vacuum cleaner and use it at full power to suction out any dust and dirt. Alternatively, clear the dust with an airgun.

Make Sure The CPU Fans Are Clean

Turn your computer off, unplug it from the power source, then open up the casing for this step. With an air gun or canned air, clean the interior and remove dust once it’s been opened. Cleaning agents should not be sprayed onto any parts since this can cause serious harm to various components.

While your computer is open, physically inspect the fans to ensure they haven’t come loose or fallen out of place. With a screwdriver or adhesive, you should be able to secure your fans back into position, depending on the type.

Why does my PC say CPU fan error?

When setting up a Windows desktop computer or laptop, the CPU fan issue is a standard error message. Typically, the alert appears after a computer has shut down due to overheating. This is because when the fan (or fans) is unable to cool the hardware adequately.

What will happen if the CPU fan fails?

Overheating is a problem with CPUs that have no fans. The CPU can overheat to the point of igniting, causing irreversible damage. When a CPU fails, it might also bring the motherboard and other related components down with it. If the computer is operated continuously with a dead CPU cooling fan, the CPU will break.

How do I fix a CPU fan error? 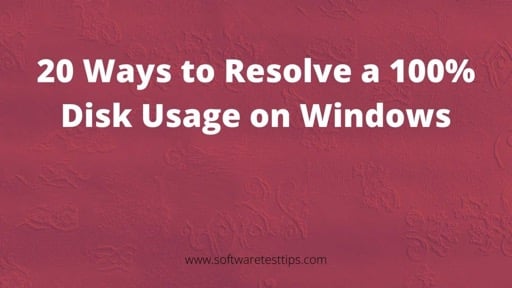 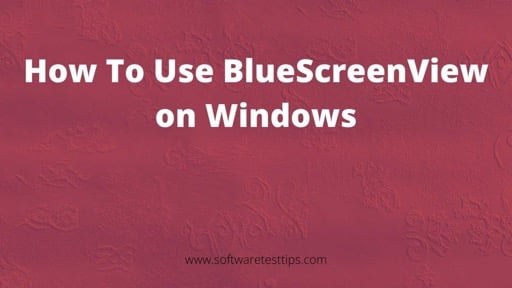 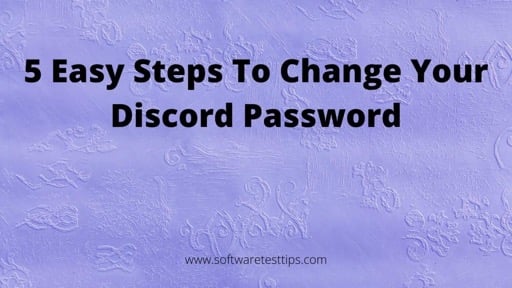 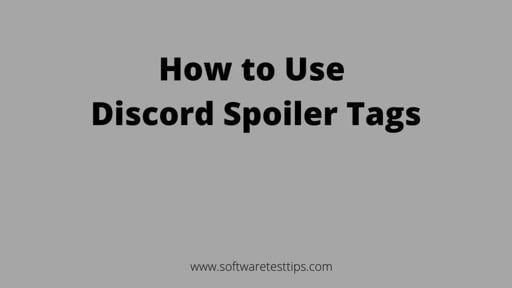 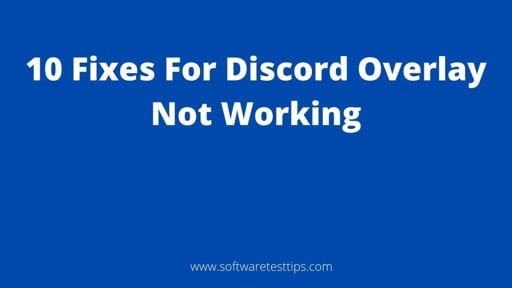 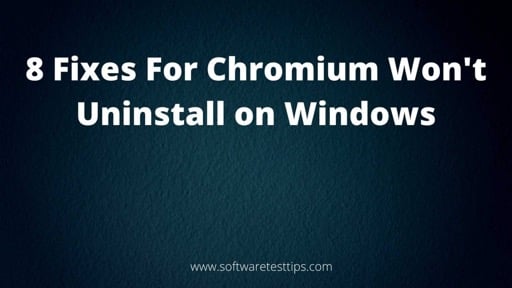