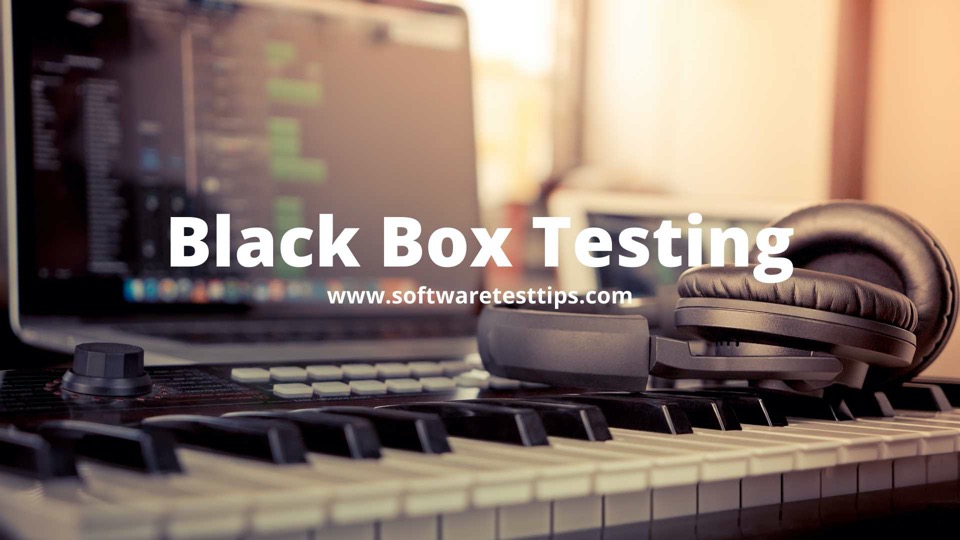 Black Box Testing is one of the software testing methods that checks the functionality of the application on the basis of the specifications available.

Basically in this type of testing the internal structure/design/ implementation of the item that is tested is not known to the tester. Black box testing is also known as Specification-based testing, Behavioral testing, Opaque box testing, Closed box testing, and Eye to eye testing. This method of testing is applicable to every level of software testing.

Let’s take an example of a login screen of an application. The login screen has two fields, username, and password. Since it’s a black box testing it will not take the specifications of the code into consideration, so it will test the username and password to login to the account.

There are three types of Black Box Testing and they are mentioned below:

For Functional and Regression testing

Black box testing is applicable to the following levels

These are the Black box testing techniques:

Let’s discuss them in detail.

In the above example, you can divide the test cases into four equivalence classes of some valid and invalid inputs.

State transition testing is a technique of black-box testing where the tests are designed to execute valid and invalid state transitions.

It shows how the system changes on certain inputs. It has four main components:

Error Guessing: This type of testing technique can only be learned if you are experienced. In this technique, the analyst uses their experience to guess the problems within the application.

For example: If an analyst finds errors in a login page, then the testers will write the test cases focusing on the login page.

For that, you need to know a little about white box testing

It is a software testing method in which the structure/design/implementation of the item is known to the tester. The tester chooses inputs and determines the appropriate outputs.

There are three types of White Box Testing and they are mentioned below:

Read this article to understand more about Software Testing