The computer is a revolutionary invention that has changed the whole human civilization. It has evolved from big desktop boxes to more portable laptops and mobile phones. Although, the fact which many people talk about is what makes these work the way they do. Yes definitely, we are talking about the operating system or OS. Without an operating system, a computer cannot only function.

What is an Operating System?

An OS is an interface between a user and computer hardware. It manages the memory and processes of a computer, as well as all of its hardware and software. It lets you interact with the system without even knowing how to speak the computer’s language. The computer seems to be useless without an operating system.

Ubuntu is a Linux-based operating system. It is generally designed for computers, smartphones, and network servers. The system is developed by a UK based company called Canonical Ltd. All the principles used to create the Ubuntu software are based on the principles of Open Source software development.

READ  Interface vs Abstract Class in Java: What's the Difference?

Windows helps in making it possible to complete all types of tasks on your computer. For example, check your email, edit digital photos, you can use Windows to browse the Internet, listen to music, and do much more.

Fedora is a Linux based operating system that gives Ubuntu’s open-source features a run for their money. Fedora is user-friendly, reliable and makes for a powerful operating system for any desktop computers and laptops.

Fedora is for casual users and caters to students, hobbyists, and professionals working in corporate environments.

Mac OS, operating system is developed by the American computer company Apple Inc. The OS was introduced in 1984 to run the company’s Macintosh line of personal computers. The Macintosh heralded the era of graphical user interface (GUI) systems, and it inspired Microsoft Corporation to develop its own GUI, the Windows OS.

The MAC operating system has been entirely free with the occasional upgrade by its developers.

Solaris, a Unix based operating system which is developed by Sun Microsystems. Later it was acquired by Oracle and is known as Oracle Solaris. It is known for its innovative and scalability features such as DTrace, ZFS, Time Slider etc. Solaris is a microkernel design, and it is not possible to create a monolithic Solaris kernel. Oracle Solaris is known to be one of the best free open source OS in the industry by most of them.

Chrome OS is Google’s operating system. This focuses on mostly inexpensive Chromebooks, that offer a low-cost desktop option for users with modest means or basic needs. It is affordable along with tie-ups to Google’s online productivity apps, that has made the operating system prevalent in the education market.

The recent additional feature to run Android apps has given the OS new life and millions of new software choices, though the support for those apps is inconsistent. With that significant integration still ongoing, Chrome OS feels like something of a work in progress, one that’s not suited to high-power computing needs. Yet, for the right users, Chrome OS is a healthy choice.

FreeBSD, a free UNIX based open-source software. It is compatible with various platforms and it focuses on features such as stability and speed. It was built in the University of California. FreeBSD is quite flexible. The options set out-of-the-box may not suit your needs exactly, but then FreeBSD provides lots of documentation. It gives a constructive community with many people who have experience in dealing with many different situations and problems.

CentOS has an open-source nature that Linux was founded on. The first Linux kernel was developed by a college student at the University of Helsinki (Linus Torvalds) and combined with the GNU utilities based and promoted by Richard Stallman. It is best for the people who are simply looking for an operating system that  helps them to perform their coding tasks.

Deepin is an open-source operating system which is based on Debian’s stable branch. It features DDE. It has been praised for its beautiful and very appealing interface. Deepin is very well qualified as to its own little niche OS. It is free and overcomes many shortcomings of Debian. With some more modifications, it will compete with the top operating systems like Windows and Mac in no time.

Debian is a Linux kernel-based open-source OS. It comes with over 59000 packages that are pre-compiled software bundled in a friendly format. It is relatively easy to install and offers a user-friendly interface. Debian might not be the most of the Operating systems mentioned above, but it’s open source feature makes it something that one should try if you are less on cash.

How to Fix uTorrent Not Installing on Windows 10 problem 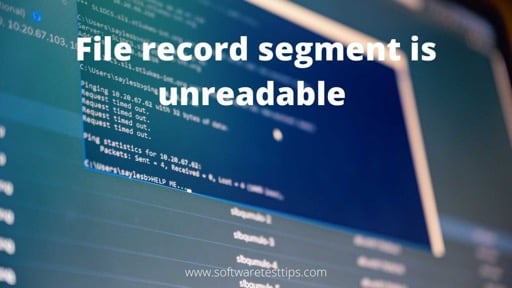 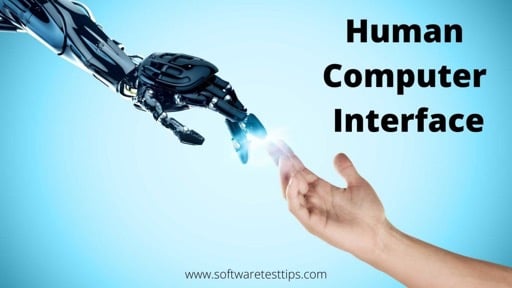 A Guide to Human Computer Interface