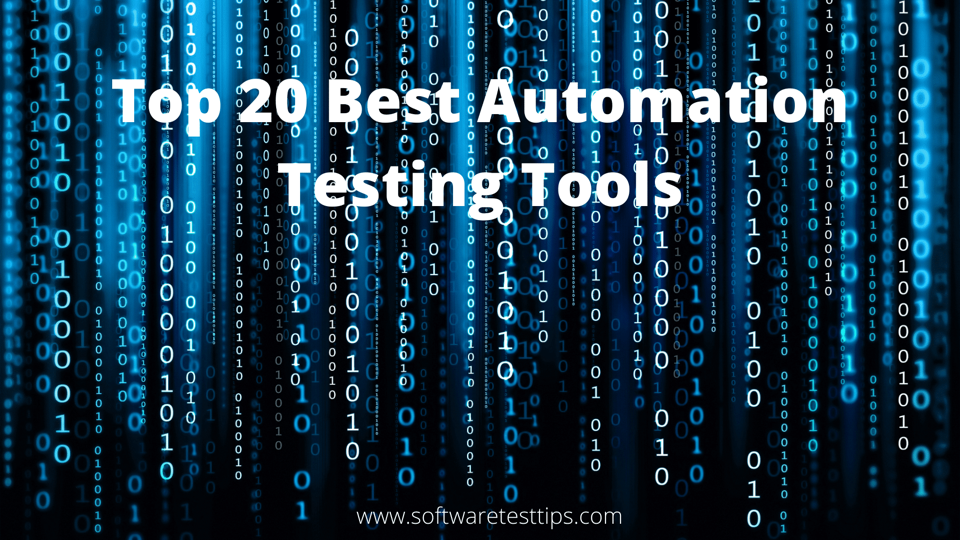 Automation testing is the process of running software programs that can automatically execute test cases and produce the test results with tools, eliminating the need for human intervention.

It is usually carried out after manual testing, saving the company the time and scope of human errors up to a great extent. Once activated, automated tests can be run any number of times to test the same application, thus decreasing the tautological manual work.

The demand for automation is increasing everywhere, also in the software testing industry as well. Every software or application testing community (i.e., uTest, Subreddits, etc.) on the internet are talking about the new or better tools for day to day testing activities.

There is an increasing need for automation in software testing since we are evolving into a world where everything is digitizing, and there is never a lack of competition. Hence, there is no room for error for developers, nor they have much time to waste.

The changes maximize the quality and deliver data at high speed. Automation testing is a method that uses special software tools to control the execution of tests. It compares actual test results with predicted or expected results. It is one step above manual testing. It saves the human effort, time, and has significantly less scope for errors while testing.

Once it is done, automated tests can be run several times to try the same application, thus minimizing redundant manual work. With the increase in demand for automation in the IT sector, there are some of the best automation testing tools available these days.

Here is a list of the Top 20 Best Test Automation Testing Tools that will help you with your software automation needs. You can choose whatever software that is best suited for your project. With regular software developments, the tools and technologies are changing very quickly.

The pricing for Ranorex starts at $890 Ranorex has different plans: Runtime License Floating cost around $890 Premium Node-Locked at $2990.

Selenium IDE (Integrated Development Environment) is a run tool that a developer uses to develop test cases. Selenium is easy to use and can even be used by someone new to developing automated test cases for their web applications. It allows users or developers to create the test cases and edit it whenever they want.

LambdaTest is one of the best automation testing tools for desktop & web applications. With the help of LambdaTest, you can perform automated and manual cross-browser testing on a combination of 1000+ mobile and desktop browsers in the programming language you prefer like Java, Python, and Javascript.

LambdaTest helps you to reduce your testing time by half. You can also test for Geo-Blocking, Geo-Targeting, Geo Localization across countries such as India, the United States, Japan, Germany, Canada, UK, Australia, and many more.

The lite version is free whereas the live version costs $180 annually. Most popular Web and Mobile browser automation cost around $1200.

TestComplete is aligned equally to the unit and functional testing. It supports regression testing and supports various kinds of testing, such as data-driven testing, distributed testing, and others.

It controls and recognizes objects in tested applications and offers special commands for implementing user actions with them. It also provides specific checkpoints that let you quickly verify the application state during the test run.

TestComplete Pro Bundle is for $7,000 with all the features.

QMetry Automation Studio also uses open-source test automation frameworks such as Selenium and Appium to bring efficiency, and reusability to the services.

TestProject is a free end-to-end automation testing platform for web, mobile, and API testing. Its objective is to simplify your experience while offering unlimited customization through a gallery of add-ons.

Katalon Studio is an inclusive toolset for mobile and web applications automation testing. It includes a lot of powerful features that help you overcome challenges in Web UI test automation.
The integration is quite easy to implement with the help of a quick setup wizard. The technical tool administrators are not required so, you can easily talk to the test management counterparts.

Katalon Studio is a free tool but they offer plans for different prices. These types are: Business-$2,500 per year and Enterprise–$5,000 per year.

Testsigma is an AI-driven automation testing tool that uses easy English to automate even complex tests and meet the needs of the user.

It provides an ecosystem with all the required elements for continuous testing and allows you to automate Web, and API services, and supports many devices combos on the cloud and your local machines.

Qualibrate is an automation testing tool for web and SAP applications. The user interface is relatively easy, and you can record your Business Process.

Test cases are easily maintained; you can customize them and upload your business data end to end scenarios.

The Business Process is a unique source of truth, and it ensures testing, documentation and training scenarios that are always in sync, updated and ready to run.

ZeuZ is an all-in-one automation testing tool that manages manual and automated tests. It provides you with detailed reports, documentation, bug analysis, and a vast string of examples to get you started quickly.

ZeuZ is used by many start-ups and many other prominent organizations. Testers and developers can create tests in any browser and can run them. They can run them in parallel on Android, iOS, Windows, Linux, Mac, Chrome, Safari, Firefox, Edge, and many more.

CrossBrowserTesting quickly takes your existing scripts and runs them on over 2000 real desktop and mobile browsers. With the optimized test infrastructure in the cloud, you can run all of your Selenium tests on real devices.

Running your tests with CrossBrowserTesting can reduce test execution time which gives you more time to innovate and build.

The enterprises are free to run regular, highly collective regression tests for all SAP releases in order ensure the safety of business and processes, and avoid business disruption.

This tool provides end-to-end automation testing through a series of commands. These commands are available via hiding the complexities of industry-standard packages such as Selenium, Appium, JMeter, SikuliX, ZAP, and others.

It does not offer a free trial. You need to contact the publisher for the price.

Appium is an open-source automation testing tool for automating mobile web and hybrid applications on iOS and desktop platforms.

Projects such as Apache Cordova make it easy to build apps using web technologies that are combined into a native wrapper, creating a hybrid app. More critical, Appium is “cross-platform” that means it allows you to write tests against multiple platforms using the same API.

The recorded stories are stored in UFT as a simple program which is called script. Scripts are displayed in UFT as a VB Script program or as a sequence of steps that are labeled by icons. The tool can test the failure or success at any given stage.

It enables functional tests that are carried out automatically in order to increase the speed and cost of application development and delivery.

Telerik Test Studio is an automation testing tool. It is well suited for performance, load, and API testing. It allows you to test mobile and desktop, web applications.

The eggPlant Functional testing tool from TestPlant is an automated application testing and debugging tool. It dynamically tests the single source of truth for the user experience. Eggplant’s solutions can test cases at any layer from the database.

Experitest is the one of the leading automation testing tool providers for mobile DevOps, including performance testing,  manual testing, load testing.

Manual testing costs around $49 per month and automated testing for around $199 per month.

Cucumber is an automation testing tool which supports Behavior Driven Development (BDD). It offers a way to write test cases that anybody can understand, irrespective of the technical knowledge.

The standard version is for $21 per month and the plus version costs around $30.5 per month

Watir (Web Application Testing in Ruby),  is an open-source automation tool that is developed by using the programming language Ruby. The browsers that are supported for installing Watir are Internet Explorer, Firefox, Chrome, Safari, and Edge.

Watir is an open source software so it is free.

We have lots of different types of Automation Testing Tools. Some of these tools are free to use while some require a license in order to operate. The choice of the tool will totally depend upon the need of the application, the skillset of the user. We hope that the above mentioned list might help you in selecting the best automation testing tool.