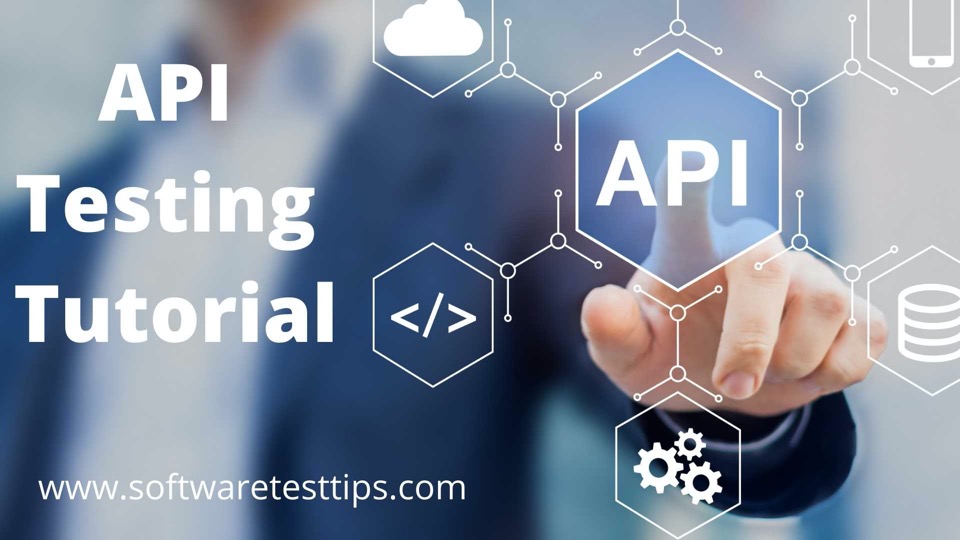 In our daily life, we use API a lot. For example, when we use the Facebook application, chat with friends or family via messages, or check for weather using mobile phones, we use API. In such circumstances, the particular application you are using connects to the internet and transmits data to the server. Upon receiving data, the server analyzes and interprets the data and carries out necessary actions. Later, it shares the data back to your mobile phone. And the application that you were using fetches the data from received by the server, converts it into the desired format, and provides you in an understandable form.

The entire process works through an Application Program Interface (API). But, you might like to know what exactly API means? In this article, we will learn a complete guide about API testing and other parameters, like

API stands for Application Program Interface. An application program interface is a platform that interconnects or carries out communication between two or more software systems. Whenever the user copies any application from one system and pastes it on the other system, it uses API customs that function between the two systems. There are three primary elements of API as follows:

Let us clarify what exactly the API does from one example.

We have made a clear definition of the API using the example of a restaurant and waiter. In this section, we shall dive into the API examples in terms of technologies that we employ in daily life.

We have seen some famous examples of API used commonly in daily life. But, what is the need for API? Why do we need API? Is it necessary to use an API?

One of the significant purposes of using API is sharing a massive amount of data with several people instantly. Today, many government offices use the Application Program interface to share essential data with residents and other government bodies.

Another purpose of using the Application Program, Interface (API) is the security. It allows one program of the system to connect with any other programs without knowing the entire code. When you access the server’s data, your device’s complete data is not exposed to the server. Only the required information is transmitted sequentially to the server in the form of small data packets. It ensures high-level security.

Many renowned companies, like Google, Amazon, etc. offer their APIs and make money through it. Earlier, we have seen API examples of API, like YouTube API, Google Map API, etc. Each of the applications has its own API.

There are majorly four types of APIs. They are Open APIs, Partner APIs, Internal APIs, and Composite APIs. We shall discuss each of these APIs in brief.

What is API Testing?

API Testing is one of the kinds of software testing that verifies whether a particular Application Program Interface (API) meets all business or general requirements, includes all functionalities, ensures high performance and reliability, and security. APIs are used to ensure effective communication between the client and the server. The primary objective of API testing is to check whether a specific API carries out communication or responds correctly to the user.

API testing is best suitable for test automation or continuous testing. It tests the functionalities and back-end of any multi-tier architecture. Also, the release cycles are made short, and for every release cycle, the feedback is provided. So, many companies today have increased the rate of API testing, instead of GUI testing. The primary focus of API is on the business logic layer of the software architecture.

API testing incorporates a multiple set of testings as listed below:

We have discussed API Testing, its types, and the difference between AI and GUI testing. Now, we shall dive into our core topic, API testing tutorial.

Before you carry out API testing, there are particular prerequisites for setup. They are as follows:

Test cases are essential to verify the behavior of the system under certain circumstances. It must behave consistently with all kinds of inputs. The Quality Assurance team needs to consider all possible test cases to be performed on the system. This team design test cases depending upon the various parameters as listed below:

How to execute API Testing ?

API Testing involves multiple phases. Here are some API Testing stages mentioned. The other steps included are the same as the SDLC stages.

What parameters to be checked during API testing?

When the API testing is performed, testers send an API call to the application program interface and the response it sends back is interpreted or analyzed. The Quality Assurance team verifies the response based on the following elements:

What defects are identified in API Testing?

API testing checks the functionally, performance, reliability, or security and identifies bugs and defects in the software product. The following is the of bugs or flaws that API testing identifies:

API Testing is usually carried out instantly using API Testing tools. Below are some standard testing tools used for API as well as Unit testing:

There are many other API Testing tools, like Runscope, Postman, Curl, Cfix, dotDESK, etc.

API Testing is one of the significant aspects of the software testing process. It verifies whether a particular software or website responds accurately and quickly. Additionally, API testing confirms the performance, security, reliability, and response time of the software product.